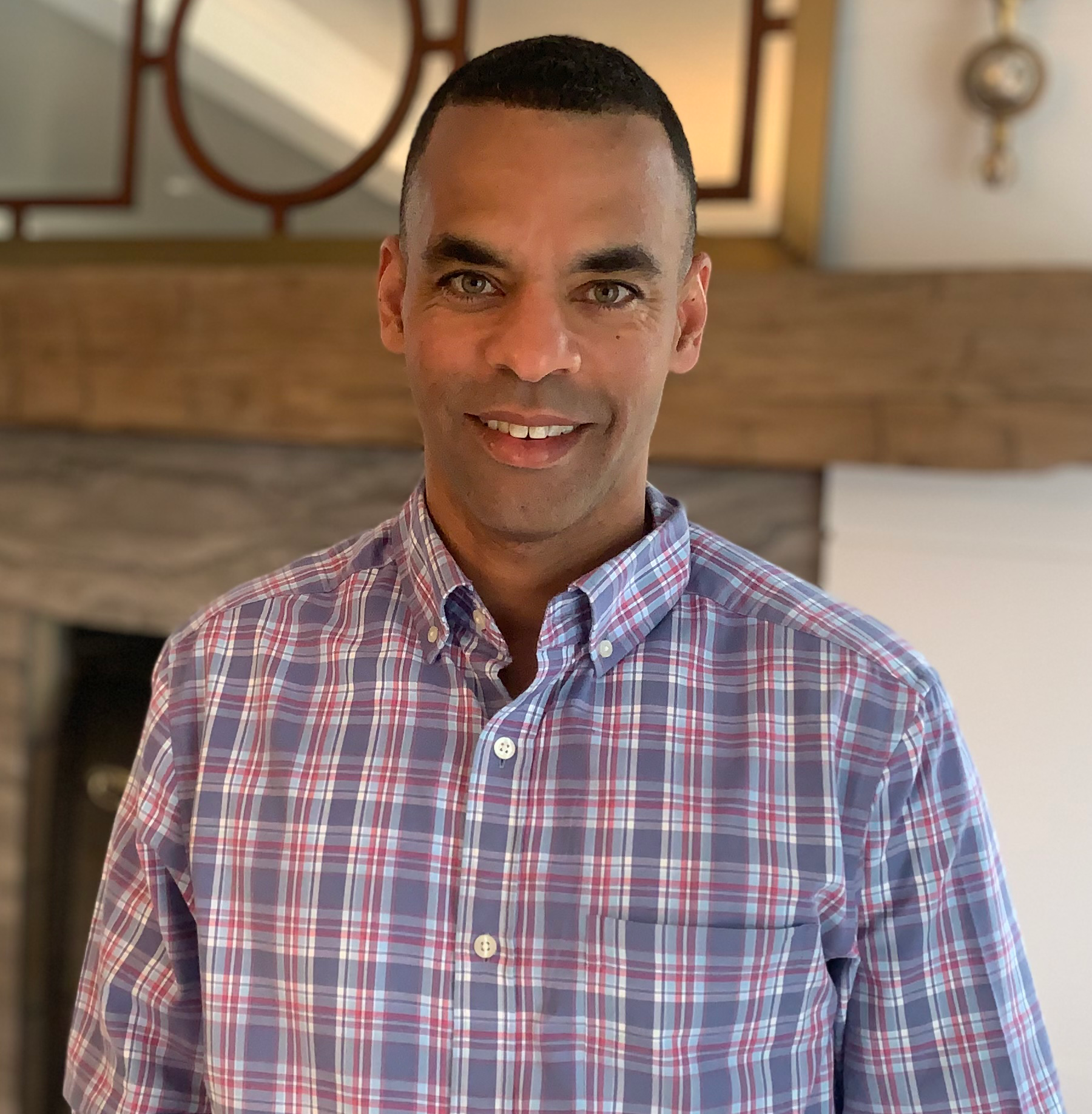 Rob Simmelkjaer is the founder and CEO of Persona Media, a Norwalk-based interview and conversation-focused social media startup. Prior to that, he spent most of his career working as a sports media executive in a number of positions with NBC Sports and ESPN.

From 2011 to 2019, he served as a senior vice president at NBC Sports in Stamford, a role in which he was responsible for managing the NBC Sports Ventures unit, a collection of NBC Sports properties including NBC Sports Radio and podcasts, Reebok Spartan Race, Lucas Oil Pro Motocross, and the Red Bull Signature Series.

Rob holds a BA in Government from Dartmouth College. He also holds a JD from Harvard Law School. 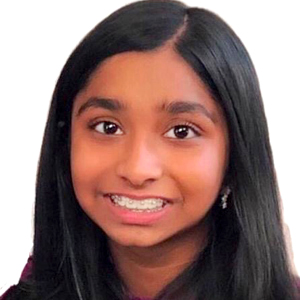 The 2017 National Spelling Bee Champion, Ananya Vinay, is our Round One pronouncer!

One of the youngest Scripps National champions to date, and winner of the California state spelling bee championship four times in a row (2014-2018), Ananya brings a deep understanding of roots, language rules, etymology, and vocabulary that goes far beyond the spelling bee! A science enthusiast and avid debater, she earned placement in the National Science Bowl Broadcom Masters Top 300 for her science fair projects for two years in a row.

In 2018, Ananya joined SpellGenius by Mathus Academy to work as a spelling coach while attending high school. She also mentors a middle school science bowl team as well as the school spelling bee team. Ananya loves to write and read and watch movies. 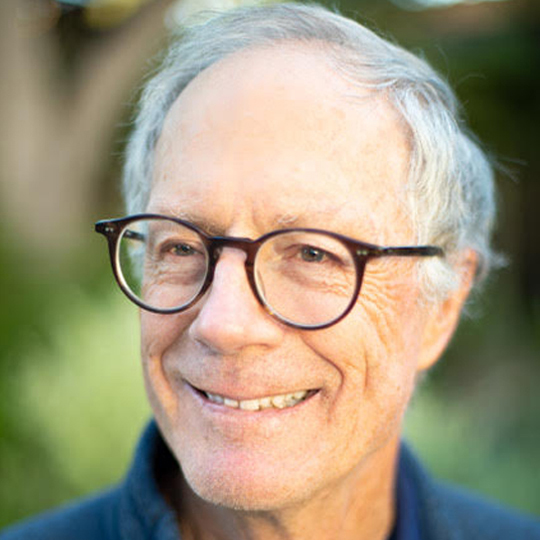 David Riddle is a retired attorney who resides in central California and coached his son to the National Spelling Bee in 2004. Dave himself won the 2005 title of National Senior Spelling Bee Champ and continued to participate in adult spelling bees around the country. He was the last audience member standing in a Broadway performance of the 25th Putnam County Spelling Bee (See his article recounting the hilarious bee at http://www.word-buff.com/25th-annual-putnam-county-spelling-bee.html).

Dave himself has been the pronouncer in over 50 adult and student bees.  In keeping his personal spelling skills sharp while offering time-tested suggestions, Dave also understands what he calls, "Gut Dread," meaning the nervousness that comes with participating in spelling bees. With this experience, Dave has filled a unique role in advising spellers, especially to ensure maximum comfort with spelling on stage. Dave brings years of experience, and we are proud to have him on board as a pronouncer!  Read the entertaining interview in Word Buff magazine: http://www.word-buff.com/spelling-bee-champion.html